10 reasons why you should visit Barcelona in 2020

We know that it doesn’t take much thought to find a reason that invites you to visit a city like Barcelona. At Hostemplo we wanted to make it even easier and that’s why we have put together in this article 10 reasons why you should visit us in 2020: Festivals and traditions that you cannot miss and that will make you feel like a local.

If you are in Barcelona, you are still in time to stop by the festivities of one of the trendiest neighborhoods of the city.The neighborhood of Sant Antoni, very fashionable since the recent rehabilitation and renovation of the marketthat bears its name, celebrates these days its big festival showing its most authentic and less touristic side. From 17th January, St Anton’s Day (patron saint of animals) and throughout the week, there are multiple family activities,concerts, gastronomic shows and traditions.

On previous occasions we have talked about Carnival celebrations both in Barcelona and in Sitges. If you are thinking ofcoming to Barcelona to enjoy the most irreverent party on the calendar, remember that this year it will start with the”Parade of the Carnival King and the Orange” (Rei Carnestoltes i la taronjada) on February 20th until February 26thwhen the traditional burial of the sardine will take place.

Here you can find all the information and the activities program. 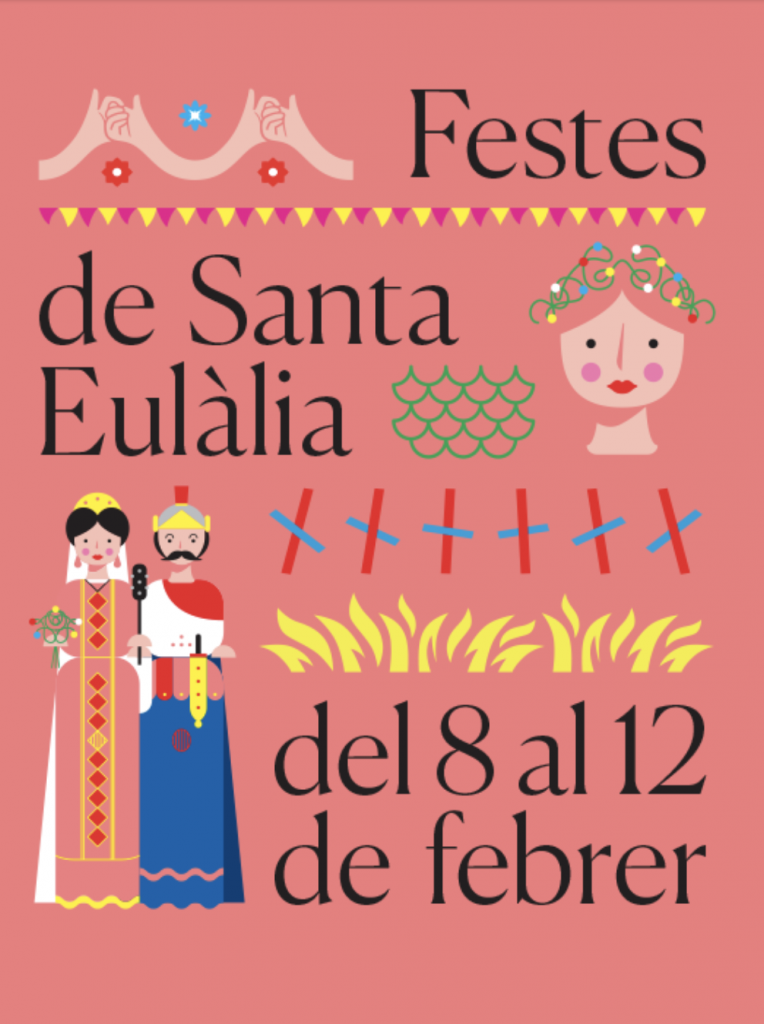 Did you know that Santa Eulalia is the co-patron saint of the city along with the Mercè? That’s why her celebrations are known as the Winter’s Major Festival. Tradition and popular culture are the protagonists during these festivities, which offer everyone who wants to approach a lot of activities and events, with multiple proposals to have a good time either with family, with friends or as a couple.

When? From 8th to 12th February 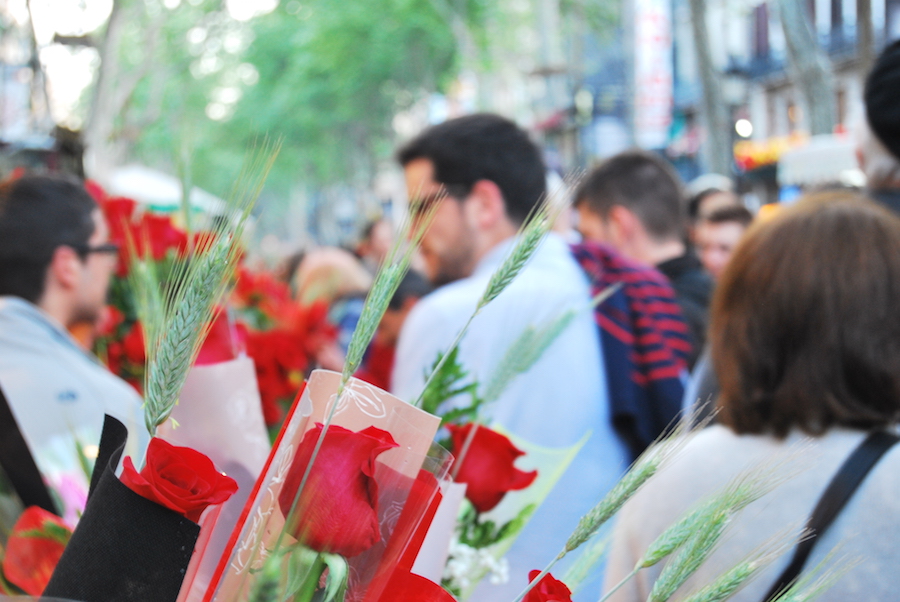 Sant Jordi is one of our favorite traditions, we have already told you about it more than once (Sant Jordi: the most cultural festivity of Barcelona and Sant Jordi is already here: celebrate Catalan Valentine’s!  ). Some people define it as the Catalan Valentine’s Day, and it is certainly one of the most charming days of the year that both locals and visitors enjoy through the streets of Barcelona, which are filled with people walking, despite not being a public holiday. 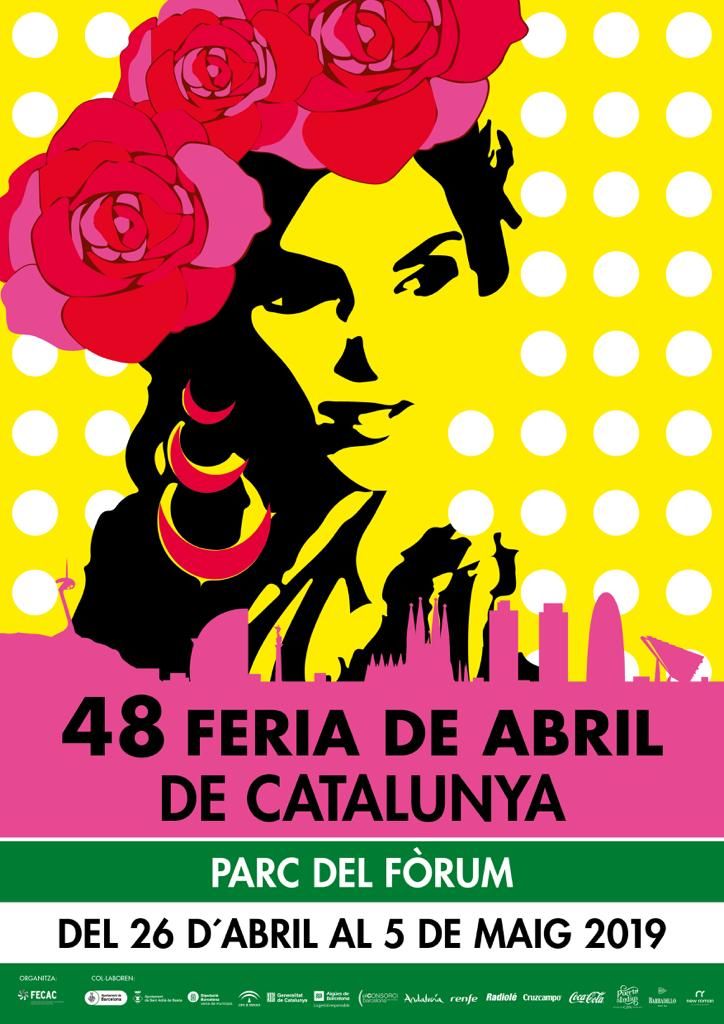 The April’s Fair of Catalonia has its origins in the April’s Fair in Seville (Feria de Abril), in which a group of Andalusian immigrants were inspired in 1971 when they first decided to celebrate it. Since then, this celebration has been gaining popularity, becoming areference of Andalusian culture based in Catalonia where fun is guaranteed.

Did you know that 23rd June is the second most expected night of the year in Catalonia? Like any open-air dance worth its salt, this celebration is characterized by taking place at night, with music and outdoors. In addition, the most magical night of the year, is filled with fire in the form of bonfires, firecrackers and fireworks to welcome the summer. Here’s how to make the most of this tradition Sant Joan in Barcelona, squeeze it to the limit! . Don’t miss it! 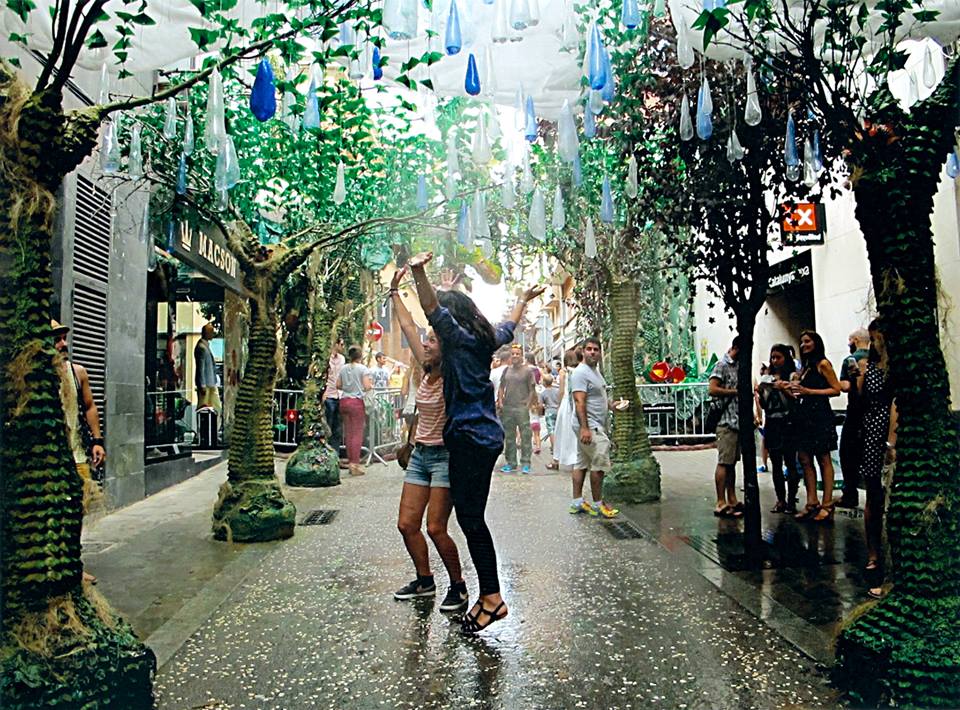 With the summer, the most colorful events of the city arrive. During the neighborhood festivities, Gracia decorates its streets and organizes almost a thousand activities for all type of audiences with an active participation of the neighbors. Concerts, gastronomy and traditions meet in every corner of the neighborhood throughout the week.

More information. You may follow the countdown on the official web!

And, if after the Gracia Festival you are still looking forward to more party, as we have already told you in our blog before, the festivities of Sants begin next. Streets with an increasingly elaborated decoration where you can enjoy activities for all tastes that happen in a very special atmosphere. 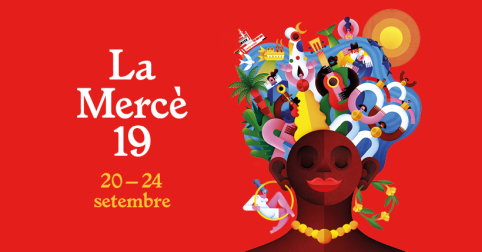 If you’d rather travel with a little less heat, you can’t miss the Festivities of La Mercè. It is the Main Festival of Barcelona and it is celebrated between the 18th and 24th September in honor of its patron saint, La Mercè Virgin, who, as we tell you in this post, saved the city from a plague of locusts in the seventeenth century. The streets of the city are filled with concerts and activities for all audiences. 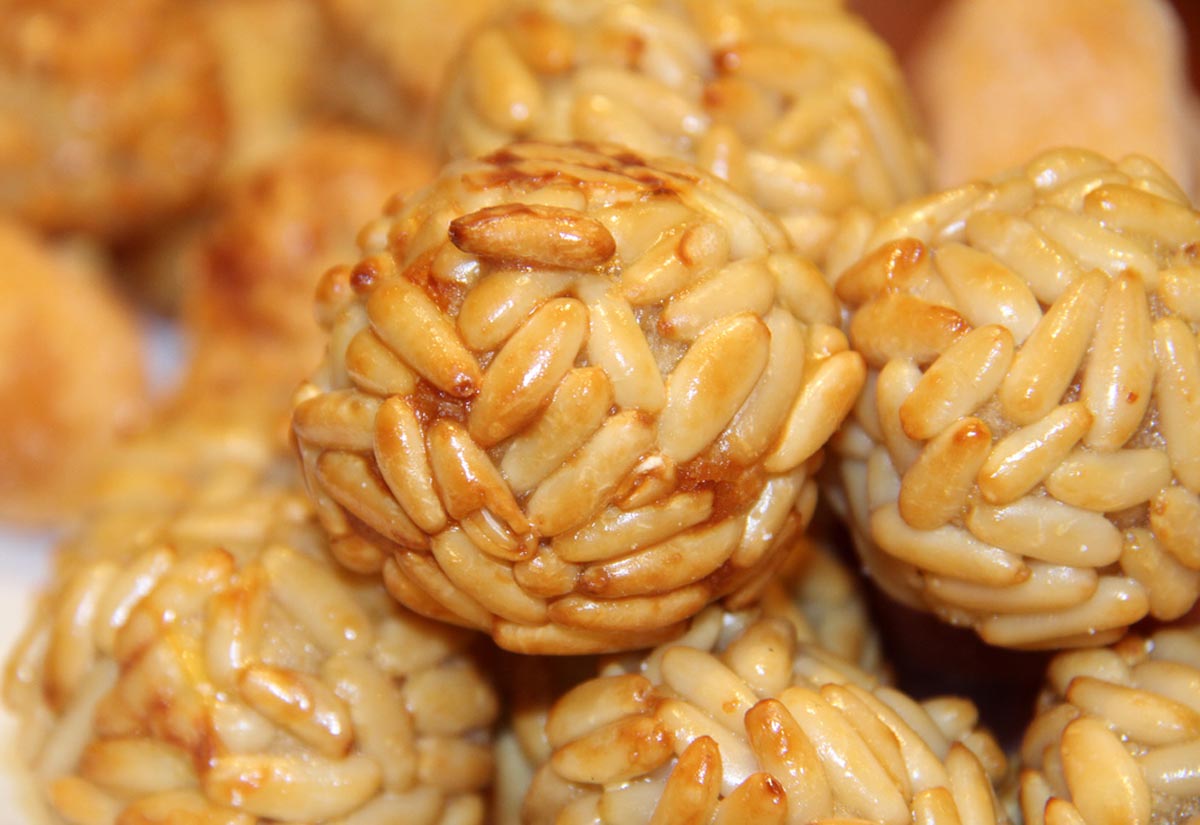 Autumn is a wonderful time to visit Barcelona and dive into its customs and traditions. The castañada (roasting and eating chestnuts) is celebrated on All Saints’ Night, on Halloween! and the roasting of chestnuts and sweet potatoes is the central act of this feast, with fire as the protagonist once again, ‘scaring away’ the spirits at night. These autumn products are accompanied by the traditional panellets with almonds and pine nuts, mushrooms, pumpkin or drinks such as muscat and sweet cider.

Which festivity do you like the most to come and visit us? Whatever it is, you know that at Hostemplo we wait for you with open arms to make you feel at home. And, remember, if you make your reservation through our website, you have free breakfast throughout your stay! 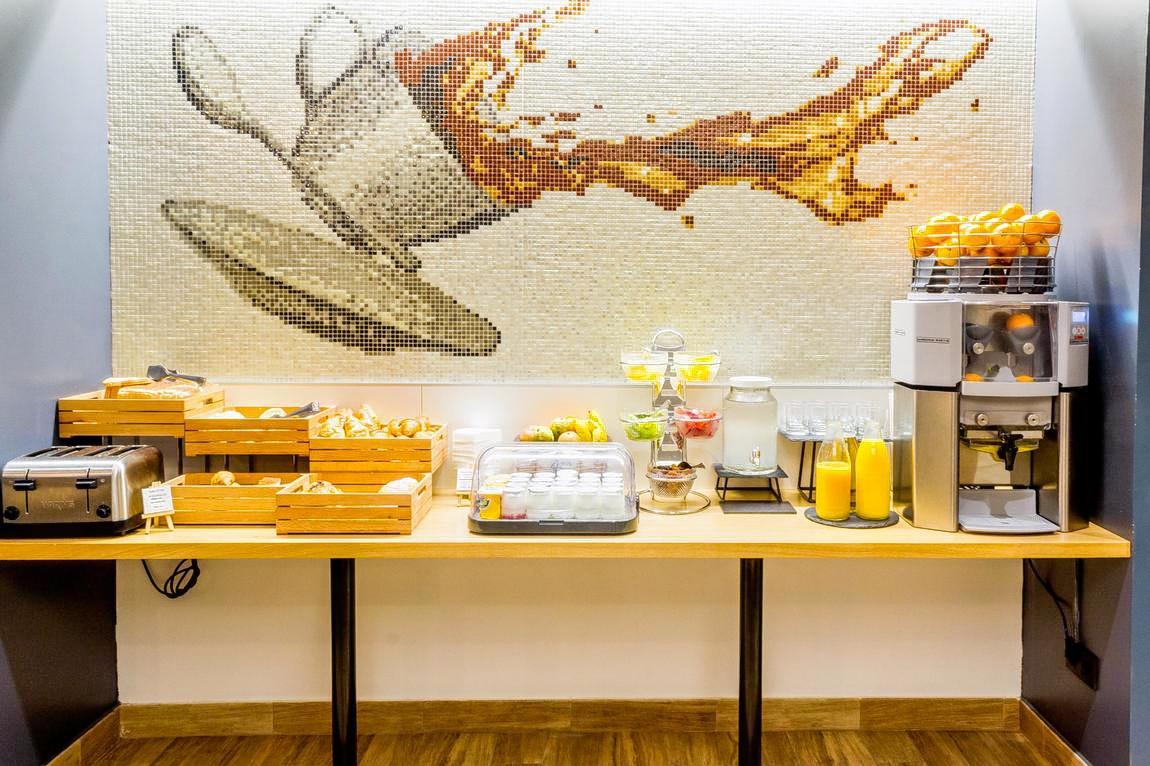