CARNIVAL IN BARCELONA: Get ready for the party!

CARNIVAL IN BARCELONA: Get ready for the party!

A BIT OF HISTORY…

Did you know that the first Carnival records are dated in 1333? Yes, and the come from a regulation of the Council of Hundreds (local government entity), with the prohibition of throwing oranges and regulating the use of masks. Impressive, isn’t it? At that time, carnival used to start with the popular festivity of All Saints and used to last months. However, it was not until the 16th century that it started to look similar to what we celebrate nowadays.

It was not until last century that the fancy dress tradition became popular and was really on trend. Did you know that during the years of dictator Franco there was not a single official Carnival celebration in the city? The tradition was recovered after Franco’s death and with the beginning of democracy in Spain. 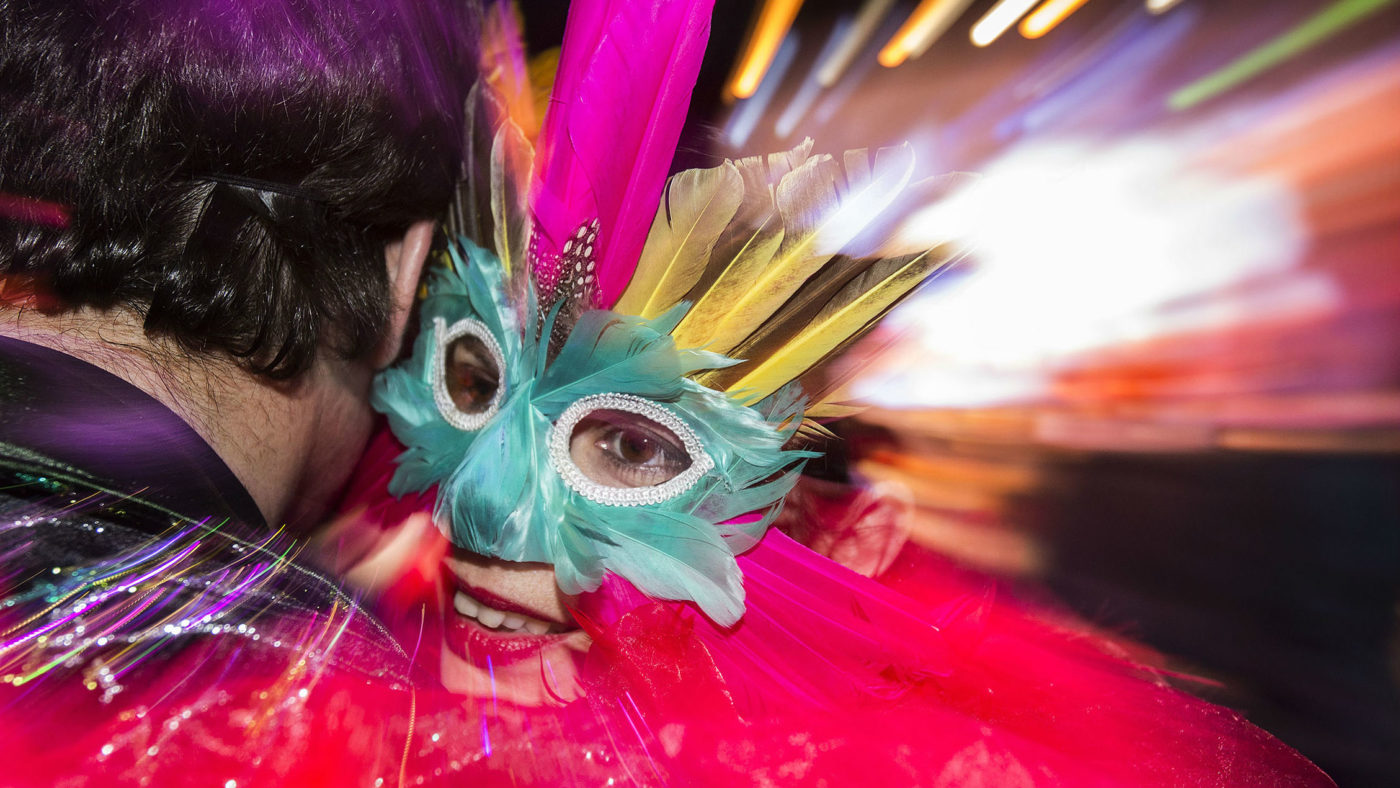 Carnival celebrations in Barcelona arrive one more year, from 28th February to 6th March 2019; it’s seven days of fun and debauchery. It is a very interactive celebration that counts of a whole program of activities that requires a thorough analysis by district (Carnaval de Las Ruas).  There are parades, dancing shows, omelet competition at Gràcia district LINK, workshops, mask balls, costume parties and music everywhere in the city. Let us bring you the highlights of what you should not miss: 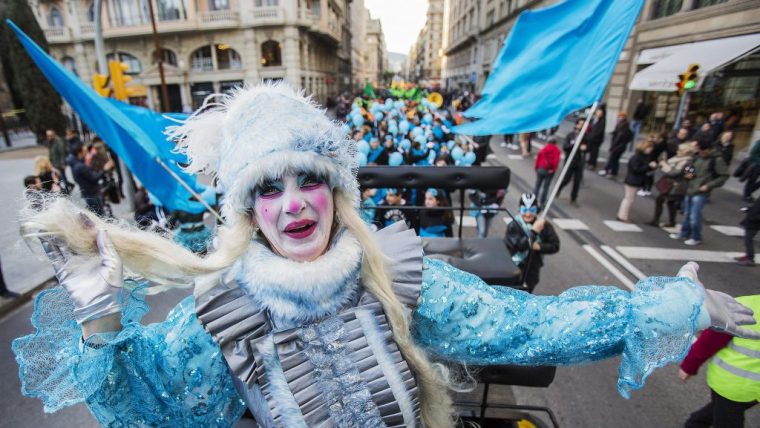 On Sunday afternoon starts “the King of the Carnival’s Parade and orange splash” (Desfilada del Rei Carnestoltes i la taronjada). It is a great party: the King of the Carnival and his ambassadors and… When the parade comes to an end, there is such a party fight taking place. It is the popular “Taronjada”, an open fight with orange confetti and balloons.

As we have told you in previous years, LINK, Sitges Carnival is E S P E C T A C U L A R, as it sounds, really. If you want to visit it, you shouldn’t miss: 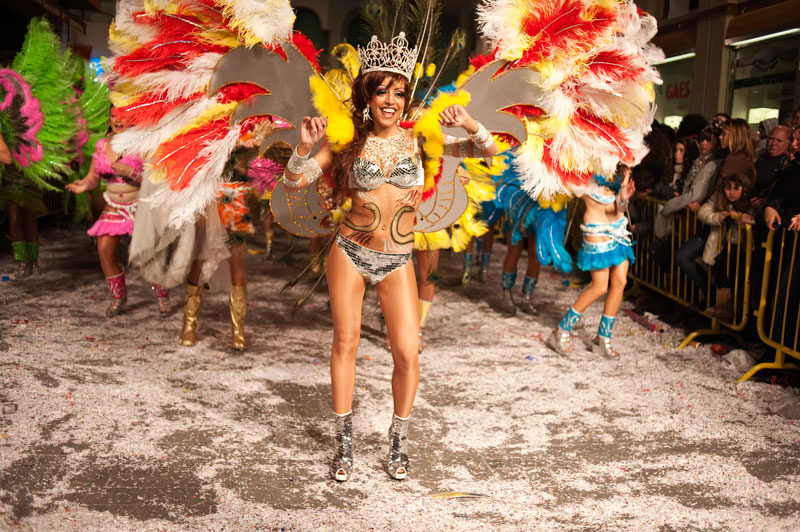 And after so much party, what we call “sarao” in Spanish  merging party and movement, you do reserve a good rest! At Hsoemplo you’ll feel home. And remember, you’ll have your breakfast included during your whole stay just by booking through our web! 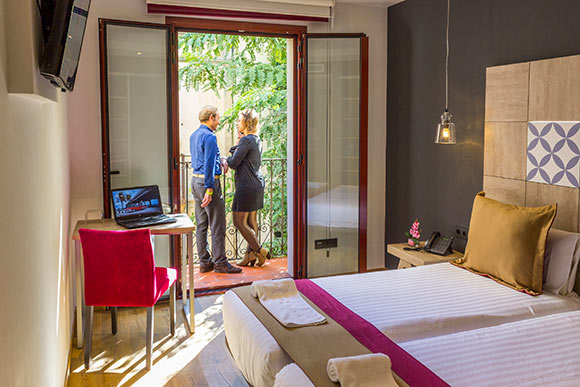