Women in the history of Barcelona: Small tribute!

International Women&#39;s Day takes place on 8th March, which we wish needn’t be claimed;
however, it is absolutely necessary up till now. Inequality, working precariousness, glass
ceiling, sexism and violence… There’s so much to be done and to fight for, not only in
Barcelona but all around the world. That’s why today, from Hostemplo, we want to join the
cause and give visibility to women in the history of Barcelona. There we go!
You’ll probably agree that ”If you google which artists, poets, singers or celebrities have stood
out in the history of Barcelona, most of the results you may get will show male names”. That’s
due to the fact that history has traditionally been written by men -or, as historians may say, by
victors, but women is never made sufficiently visible. We are going to break the silence and
dedicate this article to them, to you, women! We might forget some (many) of the names of
these heroines, but we can always have a second or third wave.
Eulàlia Ferrer, owner of ’Diari de Barcelona’ (Barcelona newspaper) 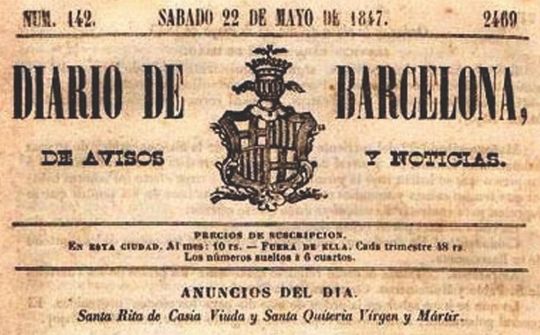 In the 19 th century, it seemed impossible that a woman could run a newspaper. However,
Eulàlia Ferrer, born in a family of booksellers and editors, made it. At the age of twelve she
inherited his father’s family business. She founded a printing house with her beloved and they
even registered the business under the name of both of them, which was unprecedented at
that time. After her husband’s death, she continued running La Gazeta and Diari de Barcelona
on her own. Such a great model!
More information about Eulàlia Ferrer.
Francesca Bonnemaison: educating working women 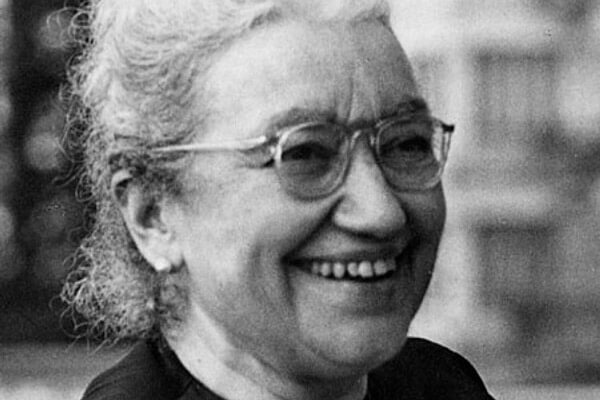 Francesca Bonnemaison: educating working women. Francesca Bonnemaison was a
pedagogue who took education and training of working women of the time very seriously.
Francesca founded the Culture Institute and Public Women’s Library in 1909; the venue
became such a cultural institution. Within this space, women could learn, read and chat with
no cost.
But that was not all; when the Republic was established, Francesca fought for legalizing
women’s vote, founded the female section of the Lliga Regionalista and even stood for the
elections. Durante the Civil War, she went into exile to Switzerland with her friend and ally
Francesc Cambó. She returned in 1941 but at that point Spanish Falange had shaped the
Instituted according to their ideas for their female section. Bonnemaison dissociated herself
from this new approach until she died. How does its sound?
More information about Francesca Bonnemaison.
Aurora Bertrana founder of the first female jazz band 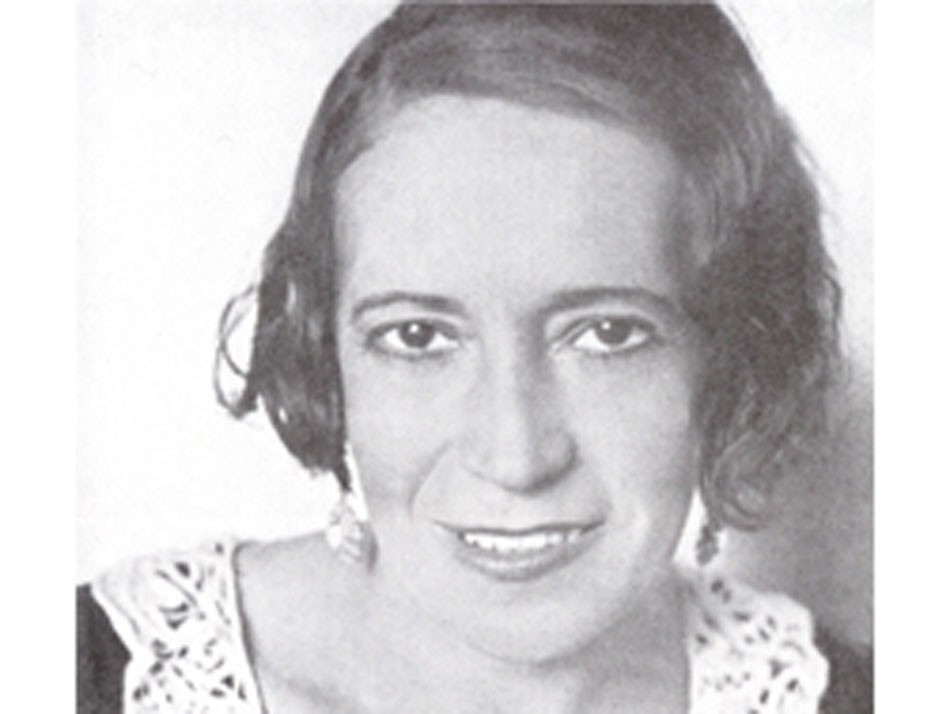 Aurora Bertrana is known for having founded the first female jazz band of Europe. But she was
also an adventurous traveller ahead of her time, pretty ahead. At the beginning of 20 th century
it was unconceivable for a woman to see the amount of world she enjoyed. From a wealthy
and conservative family (you can imagine) Bertrana found in music her escape mechanism. She
earned her first salary playing in a café in La Rambla, and she moved to Genève, where she
founded a jazz trio in the period of the “happy” 20es.
More information about Aurora Bertrana.
Júlia Peraire, freethinker florist of La Rambla

In the 19 th century, florists arrived at La Rambla to provide life, joy and color to the
promenade. And they did achieve it, indeed. In one of the social gatherings organized around
their stands, the impressionist artist Ramón Casas met Jùlia Peraire, a lottery ticket vendor
whose character dazzled him. At that time, a freethinker woman, lively and passionate like
Peraire was understood as questionable morals. Casas rejected his family and went to live with
her. They married and they did not have children because she did not want to. The upper-
middle class at that time did not approve the relationship between an painter ùlia Peraire but
they never bothered about it.
More information about Jùlia Peraire.
Ada Colau, first (and current) female major of Barcelona
It is amazing that a modern, contemporaneous and lively city such as Barcelona had never had
a female major before, isn’t it? Politics remains a male issue in our country. Leaving politic
ideologies aside, we do believe it is important to highlight Ada Colau as the first female major
of Barcelona. If you don’t know her background, Ada is a social activist and works as major of
Barcelona since 2015. She is very popular in our city for being one of the founders of the
Plataform of mortgage victims.
More information aboutAda Colau.
Would you like to find out more? The book Elles!, edited by the Catalan Regional
Government in el 2017 you may find many other women.