One of the most important attractions of the city of Barcelona is indisputably the Basilica of the Sagrada Familia, and it is no wonder!

Its history and architecture fascinate us more every day. We are in love with her to the core!

135 years ago the first stone of this wonderful building was laid and, to this day, its construction and maintenance continues to meet the wishes and design of its creator and promoter: the architect Antoni Gaudí.

There are now five generations that have seen the evolution of the temple in Barcelona, always respecting its origin, foundation and purposes.

THE ORIGINS OF THE SAGRADA FAMILIA 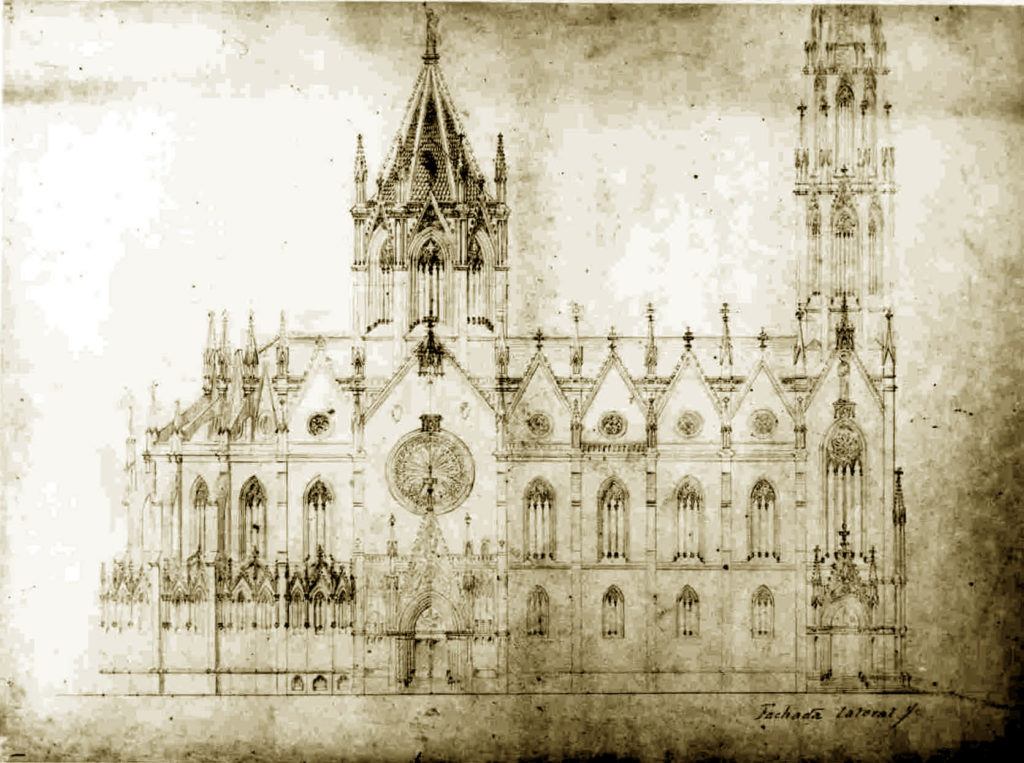 Did you know that in its beginnings, the Sagrada Familia project did not belong to the architect Antoni Gaudí?

Initially, the project was taken over by the diocesan architect Francisco de Paula del Villar. However, there were different discrepancies of a technical nature, as well as in relation to the cost of materials, so it was decided to assign the project to an emerging architect of the time: the great Antoni Gaudí. He wanted to give a 360º turn to the design of his predecessor and transform the proposal towards a very ambitious design: the Sagrada Familia would be the church of the future.

THE ADVANCES OF THE SAGRADA FAMILIA 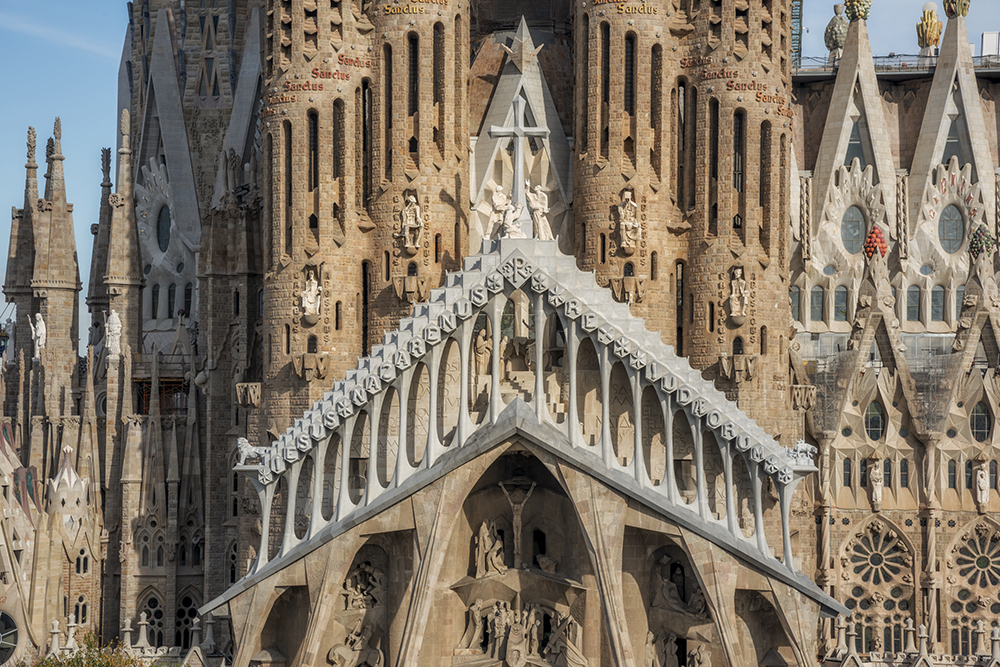 In recent years, numerous advances have been made on the Basilica of the Sagrada Familia.

Despite the stoppage in the construction of the temple due to the health emergency caused by the COVID-19 pandemic, during 2020 progress was made in the construction of the towers of Jesus Christ and the Virgin Mary. At the end of the year, the latter already had all the levels of panels in place and only the elements of the terminal were missing. 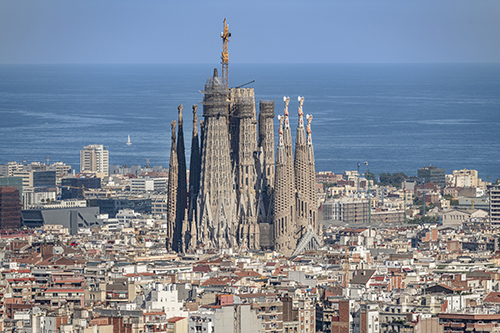 During 2021 all efforts have focused on completing the aforementioned tower of the Virgin Mary, which forms the second tallest tower in the Temple at 138 meters high. That awful!

This tower was finally crowned with the famous twelve-pointed star on November 29, and was officially inaugurated with the central act of the Eucharist and with the subsequent blessing and illumination on December 8, coinciding with the Day of the Immaculate Conception.

In this way the completion of the second tallest tower of the Sagrada Familia was celebrated.

A milestone in the history of the Basilica!

This twelve-pointed star reflects the sunlight during the day and shines brightly at night, being the most important star in the sky of Barcelona and lighting the streets of the city, like the star that guided the Three Kings to the portal of Belen. 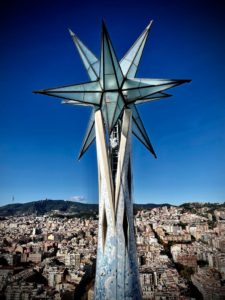 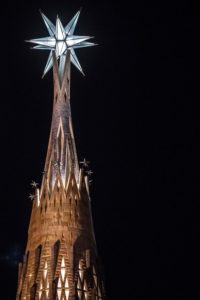 THE FUTURE OF THE SAGRADA FAMILIA

There is still a long and hard way to go before we can see the completion of the most iconic Basilica of Barcelona, which is expected to happen in the year 2030. Even so, we invite you to visit Barcelona and stroll through its streets until you reach the Plaza de la Sagrada Familia to admire its beauty and architecture, both inside and out.

You can check the schedules and reserve your tickets on the official website of the Basilica of the Sagrada Familia.

YOUR HOTEL WITH TERRACE TWO STEPS FROM THE SAGRADA FAMILIA 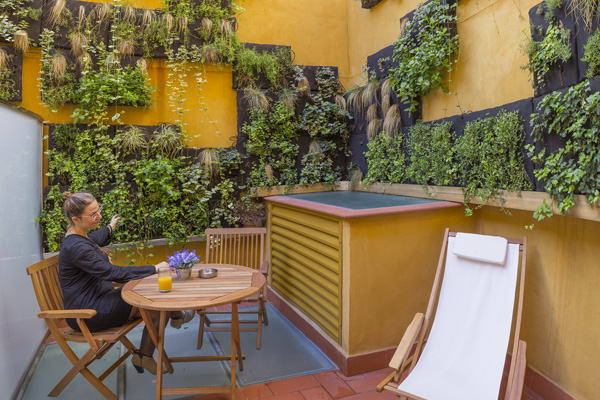 If you are thinking of visiting Barcelona and its great architectural jewel, at Hostemplo we can only recommend one of our hotel rooms with a terrace.

Why? You will ask yourself…

Imagine waking up in the morning in Barcelona, ​​taking some fresh and refreshing air on the terrace of your hotel room, having breakfast in its cafeteria and saying goodbye to your accommodation to find the Basilica of the Sagrada Familia in just 5 minutes walking. Can you imagine it? Now you can get it!

If all this seems little to you, remember that if you book right now through our website, you will have breakfast included every day of your stay!

Don’t think twice and come and enjoy a few days of disconnection to visit the new star that illuminates the sky of Barcelona from the second tallest tower of the Sagrada Familia.

PS: If you have not yet decided to visit Barcelona, ​​let us convince you by making your mouth water with this compilation of the 5 breweries where you can taste the best craft beers in Barcelona. You will love it!