The remnants of the Spanish civil war in Barcelona: shelters and routes; get to know our history!

The debate about the historical memory is on trend currently in Spain, so it is a good moment to recall the Spanish Civil war and the impact it made on our city, Barcelona. Warning! It is highly valuable content for those keen on history. Don’t miss it!
Did you know that, as a consequence of the multiple bombings suffered by the civil population, Barcelona was the first city in the world to have a civil protection campaign design by the authorities? None other bombed us than two air forces: the German and the Italian one, both of them from fascist’s dictators –Franco’s allies-. Some historians agree that those bombing were a practice of the Nazi forces for the Second World War.
Under this threat, the Catalan Government, from the Passive Defense Assembly in particular, ordered Ramon Perera, a 31-year-old engineer, the design of a system to allow the population taking shelter from air raids. From there, we got the popular shelters we will visit today. Ready? Let’s go on tour!

THE MOST POPULAR SHELTER: THE BUNKERS AT GUINARDÓ 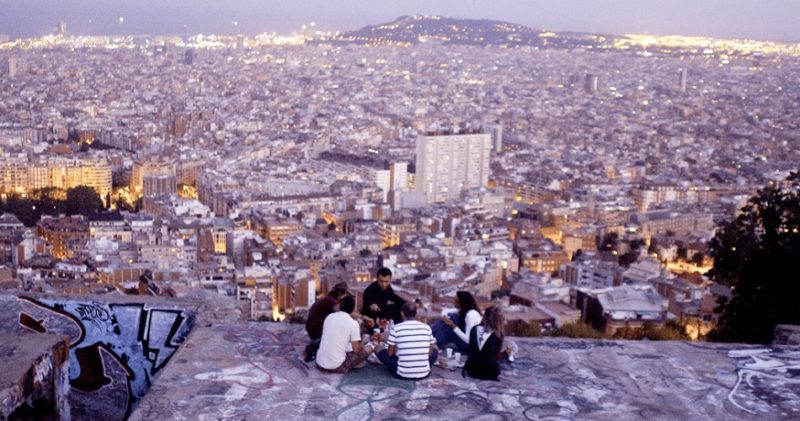 The bunkers at guinardó were an anti air raid battery used during the Spanish civil war. Currently, it is a highly sought-after area as graffiti canvas, solarium and meeting point for young people in the neighborhood. It is a specific area within Guinardó Park.
Where? 1, Garriga i Roca Street,  08041 Barcelona. Horta-Guinardó. 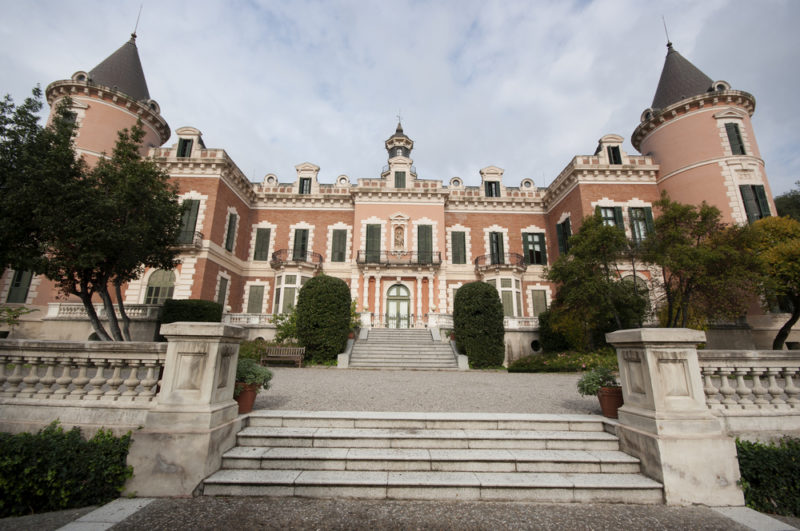 This shelter is amazingly well preserved and even the electrical installation remains intact. Nevertheless, it is necessary to get your visit request approved by the University of Barcelona and Council of Barcelona (owner of the Palace of les Heures).
Where? Jardi de les Heures.

THE MOST FREQUENTED: SHELTER AT DIAMANT SQUARE 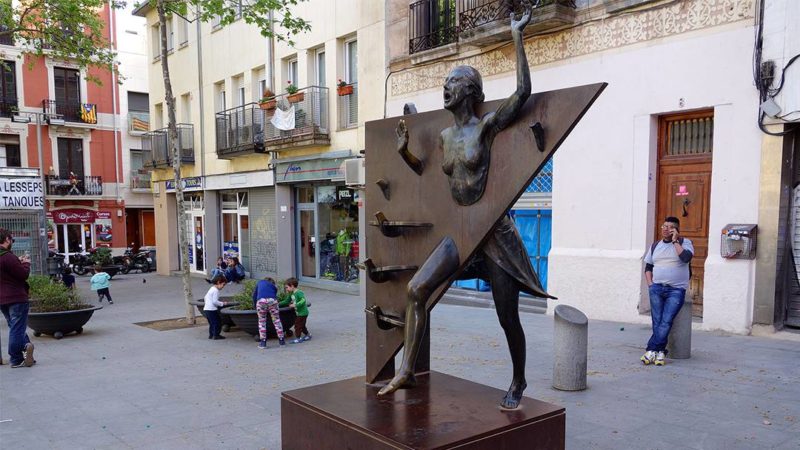 The air-raid shelter at Diamant Square used to be one of the largest ones built in Barcelona during the Spanish Civil War. 1.300 shelters are estimated to have been built like the one at Diamant Square. Just in Gracia district, around ninety shelters were built, from which only two are preserved.
Where? 10, Diamant, Square.Gracia.

THE MOST CLANDESTINE: SHELTER AT REVOLUTION SQUARE 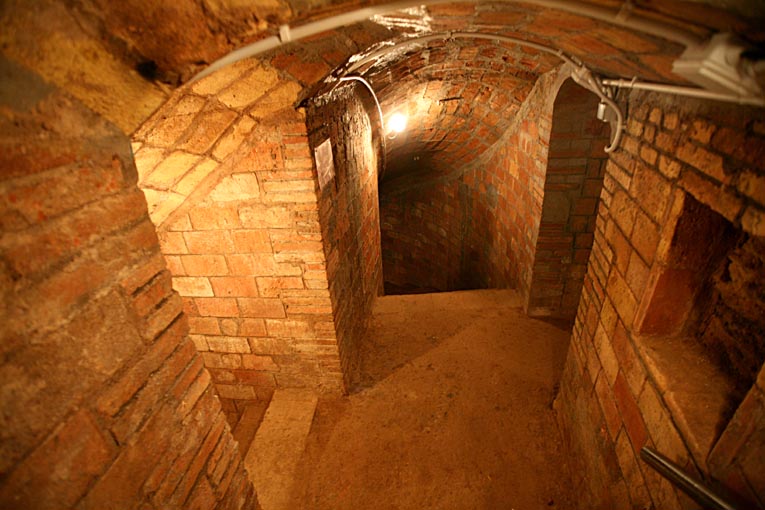 If we continue in the Gracia district, we find another shelter, less important and not as well preserved as the previous one. We can access it from Revolution Square, through a small door on the fourth floor of the parking, to be more precise; and it is not always open. There are occasional visits promoted by the Gracia district and various tours on the civil war theme that show it.
Where? Revolution Square. Gracia.

THE MOST POPULAR: SHELTER 307 POBLE SEC 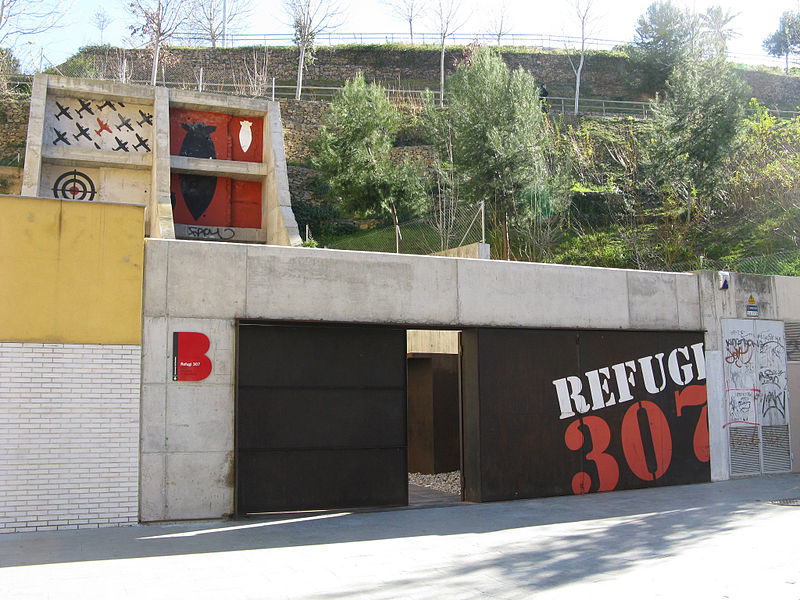 It is the most popular shelter of Barcelona and the easiest one to visit, as the City Hall has invested a lot in promoting it. The shelter was built jointly by the Poble Sec neighbors and helped them protect themselves from bombings during the Spanish civil war.
With civil population in the involuntary focus of the war, the Association for Passive Defense was created, being responsible for safeguarding the citizens’ lives. The first places that were set up for defense were the houses’ basements and the metro network. As the bombings grew, shelters were built with the cooperation of the people. This is the largest shelter and the one that hosted the largest number of people during the civil war.
Where? 169, Nou de la Rambla Street. Poble Sec.

If you would like to have a deeper look into this matter, we encourage you to take one of the tours that go through the city and the history of the civil war. The two that we recommend the most are:

Tired from walking? You deserve a good rest. Feel like home in Barcelona at our apartments, rooms and suites. Remember that we give you free breakfast during your whole stay if you book online. Any questions? Contact us or drop a comment in our blog!